Moore’s Law famously states that every year the number of transistors per square inch would double. Being the co-founder of Intel it was an insightful view back in 1971 and has remained largely true as processors and computers continue to develop. This view came back to me last night as I found myself upgrading my brother’s computer so that it could deal with the very latest games coming onto the market. We began to reminisce about our first family computer, an AST, brought from the BYTE computer store in Slough.

Our parents saw it as a key investment in our education and it was an introduction to an industry that has become my career. Back in the days of the 1990’s our first machine had 8 MB RAM, 500 MB Hard Drive, Windows 3.1 and an x386 processor. There was even a ‘turbo’ button on the front. Who, by the way, would sit there with this not engaged? Anyway I spent many a happy hour deleting everything on the machine, having to reformat it, taking it apart and putting it back together again. I have built my own machines until recently and take great pleasure in specifying all the hardware and bringing it to life. I even started my own company do this while as school.

So it was yesterday evening that I found myself building my brother’s machine when we thought about how far the industry has come. His machine now sports eight cores (processors) at 4 Ghz, 32 GB of RAM, 4TB of hard drive space with SSD technology and a graphics card with 2GB of dedicated RAM and a dual core processor. Even his operating system can’t cope with the power and we have to now look at upgrading that as well.

They have been saying for a number of years now that Moore’s Law can’t continue. But with new advancements being made continuously I think we should be considering development speeding up, not slowing down. Even in our industry who would have through speeds of 100 Mb/s are achievable using a copper phone cable when 10 years ago we thought 0.5 Mb/s was fast. 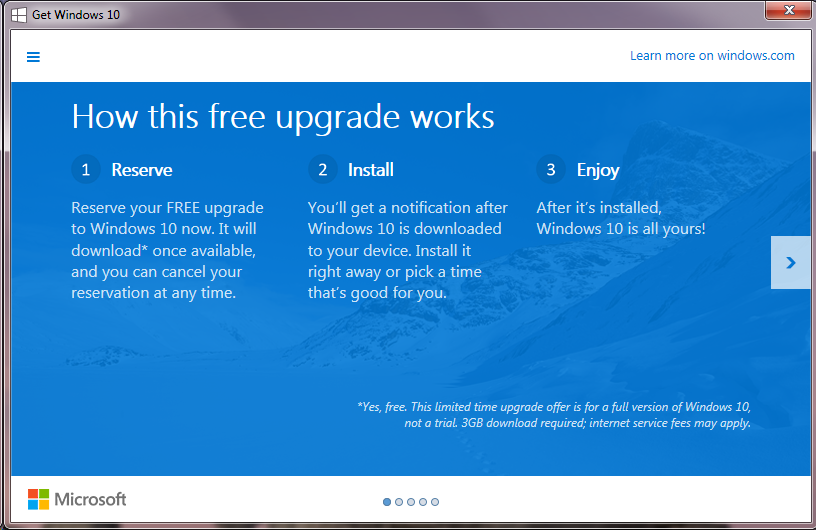