I have been concerned for a while that when I could finally afford a supercar there would be no more being made as the recession, and more importantly, emission regulations would kill them all off. Even the awesome Bugatti Veyron will stop being built next year as they sell the last of the 250 cars they committed to building. So apart from Lamborghini and Ferrari struggling through I would not be expecting a large car manufacturer to attempt to enter the market. But Jaguar thinks it has the answer, a green supercar. Surely a contradiction in terms?

Jaguar’s C-X75 might be just a concept at this stage but its potential is enormous and shows a direction that I expect many other manufacturers to adopt. The idea is that it is a milk float, sorry electric car, but like the GM Volt it relies on extender technology that allows the car to be charged by an on board motor. The Volt makes do with a standard 1.4 four cylinder engine, Audi is about to launch their new A1 with e-Tron technology and that will be charged by a 250cc rotary engine (much more efficient apparently). Jaguar has gone to the next level and selected twin jet turbine engines. Similar to the concept of our Type-22 naval frigates which are powered by Concorde Rolls Royce engines. Built by Blandon Jets in Worcestershire each one pumps out 95 bhp and provides enough energy to keep the lithium-ion batteries charged up.

The car could technically do 0–186 Mph in 15.7 seconds, that’s over a second faster than a Bugatti. That might not sound like much but is pretty impressive for a car managing 30 mpg and 150 g/Km of emissions with both turbines running – zero if they aren’t. Speed of course is not the only part of any supercar, it is about the experience, but with the wine of the turbines and looks to match I am sure it will have real soul.

So the future isn’t as bleak as I might have feared. I can only hope that it will be ready to buy when I might be in the market for one… 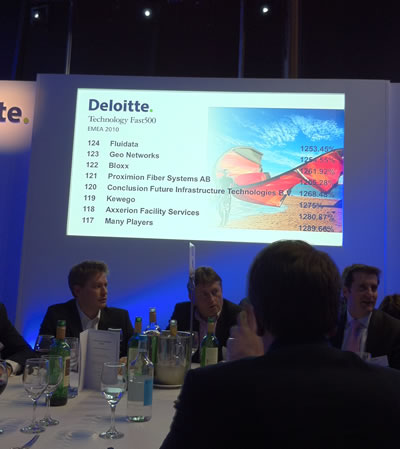