As the holiday period draws to a close there seems to be a plethora of award entry forms hitting my desk. It seems to be the time of year when award ceremonies are run and businesses and people are recognised for their achievements.

As the business has grown we have been more successful in winning awards but it got me thinking about what business value we get from entering these awards and do our customers care? Firstly everyone likes to win something, and to get the pat on the back for a job well done. Also staff seem enthused by the idea of working for an ‘award winning’ company. I remember from my time in Softcat from the sense of pride of being part of a business winning awards. Few customers however have mentioned anything to me post an award and I would struggle to identify the new customers won from the potential extra publicity.

I believe it comes down to the credibility of the awards themselves and whether they are recognising businesses and people of value. One of the hardest things is measuring success as it can be defined in many different ways. For example Deloitte run an awards program, Deloitte Fast 50, which measures growth in revenue over a 5 year period from inception. The problem is with this is the the growth levels can reach the thousands of percent especially businesses that sell a product or financial service as their revenues can be a lot higher. When we qualified for it in 2010 we demonstrated 1700% growth but the winning company, Mobile Interactive Group, had closer to 20,000%! So the likelihood of winning this award more than once is rare and how it demonstrates a successful company I am unsure.

There is a good saying in sales that anyone can sell anything for nothing (or cost) and the ability for a business to show growth on revenue doesn’t necessarily demonstrate a well run company. For me a business turning over £10M but with £100K profit is less valuable than the same business turning over £5M with £200K however with all the current awards the business with the highest turnover would be recognised.

Other issues as to the motivation behind why the awards are being run at all also work towards the credibility and standing of the award. I really like for example the Sunday Times Tech Track as the entries don’t have to pay to enter the awards and don’t even have to pay for their place at the dinner. A few key sponsors pay for the event but with large names such as Virgin, Microsoft and Hiscox supporting it gives the awards a sense of excellence.

On the other hand, a lot of industry awards have entry fees, large ticket costs to go to the awards dinner, and the cynic in me would say they only have 18 categories so they can fill all the tables at the event! Also the fact that many of the sponsors win the awards, and the judges are not well known or respected individuals, goes some way to undermine their credibility.

So is it worth entering these kinds of awards? Personally I am not too sure, as they say any publicity is good publicity, but what value you drive is debatable. I think as long as the ‘success’ of winning a lesser award doesn’t go to your head, and the costs for entering can be covered in your marketing funds then it helps bulk out the trophy cabinet. Just don’t expect anyone to congratulate you. 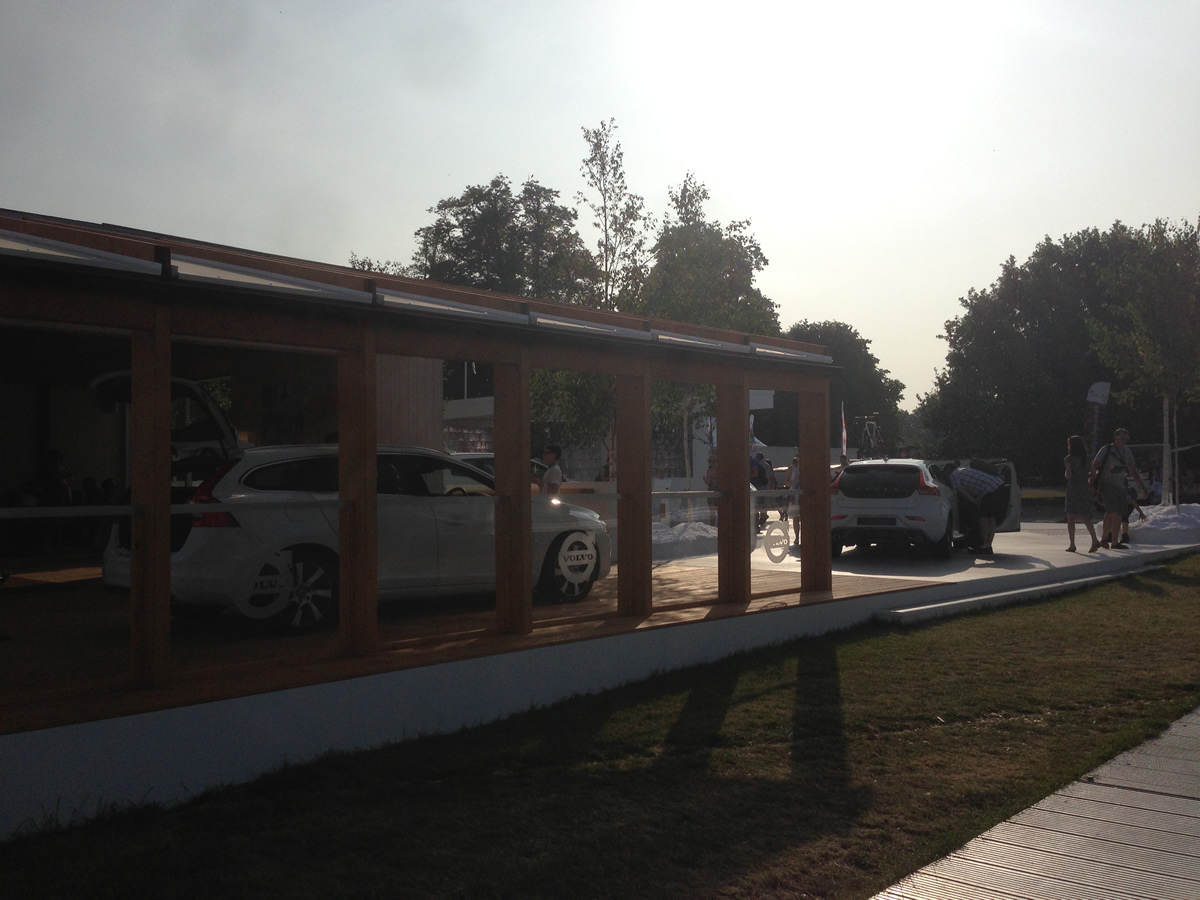